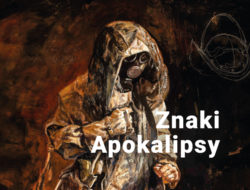 Exhibition / Signs of the Apocalypse 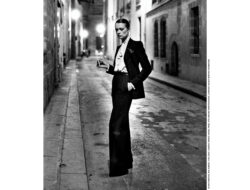 The eleventh edition of the International Plaster Festival of Graphic Design takes posters as its subject matter, thus going all the way back to the Festival’s first edition when it was named the International Festival of Poster and Typography. Following the ever expanding formula of graphic design, which remains the main reference point for all Plaster events, the name was changed in 2018. For eleven years, the Festival has consistently confronted Polish graphic design with trends currently observed in this artistic domain in Europe and worldwide. This year, we have a chance to explore it against the background of French art.

Each edition of the Festival gives special prominence to the promotion of young creators active in graphic design. The F1 exhibition, displayed on CoCA’s terrace, takes its name from car races, dynamics and modernity, but it also begins with the same letter as the name of the designers’ home country. The presented posters have been produced by students of several French art schools, including the EPSAA in Paris, the L’école de Design Nantes Atlantique and the École supérieure d’art des Pyrénées. Examining such themes as “Fake news,” “Borders” or “Paris in Music,” the works were created during regular classes as well as workshops conducted by distinguished professionals.

Consistent with the French context, the Polish accent is provided by the Three Musketeers open-air project, prepared especially for the eleventh edition of the Plaster Festival. Its authors – Łukasz Kliś, Sebastian Kubica and Tomasz Tobolewski – have made a set of 40 large-format posters devoted to French cinema. Elevator to the Gallows, Emmanuelle or Fantomas are among the cult films that have gained a new image ensuing from the artists’ interpretations, offering an answer to the question of whether the two countries represented at the Festival cross-refer to each other in the area of creative expression. For many years, the Polish/French relationship in the field of graphic design has been very intense, emanating mutually inspiring energy. 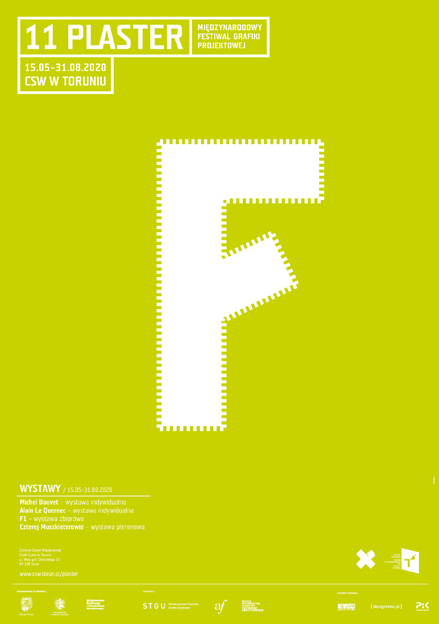 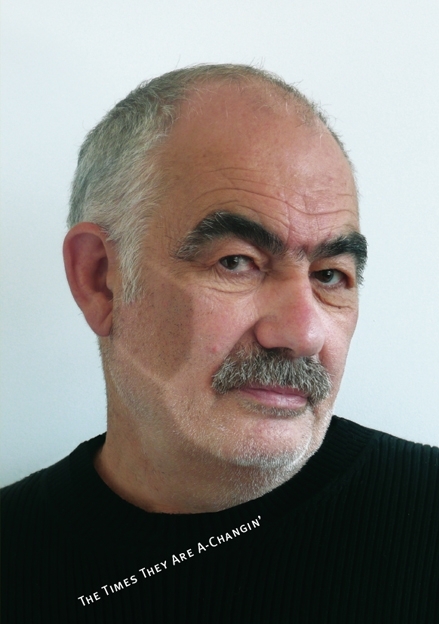 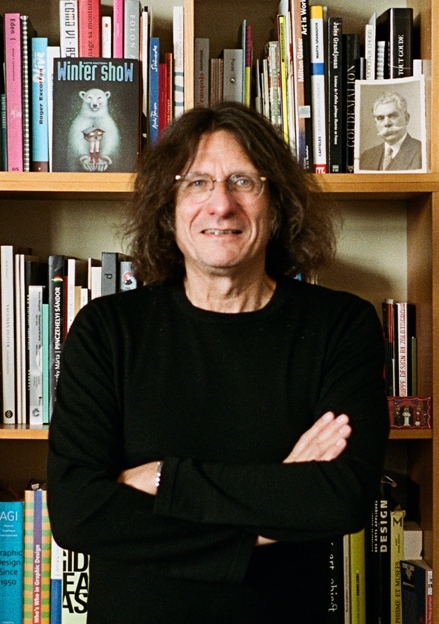