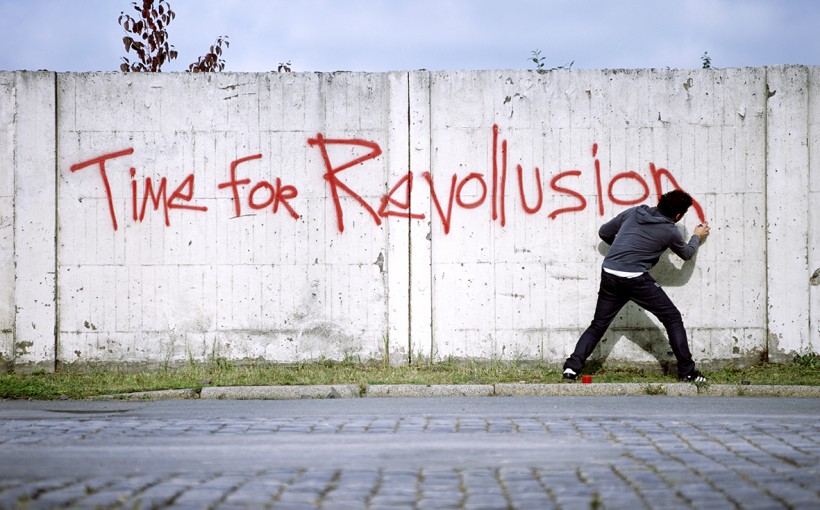 Exhibition / This yearning is ours!

This yearning is ours!

Titled after the closing lines of the poem Invitation (1947) by the Turkish poet Nâzım Hikmet, the exhibition This yearning is ours! is the first of its scale in Poland. Focusing on artists from Turkey, some of whom are now based in Europe, it is thus characterized by a multiplicity of identities. The first modern Turkish poet Nâzım Hikmet (1902–1963) is considered in the (literary) world as one of the great international poets of the twentieth century. A fervent member of the Turkish liberation movement, Nâzım (as he would be known), inspired by the successful Russian Revolution of 1917, traveled to the Soviet Republic of Georgia, and then to Moscow where he spent the early 1920s studying economics and sociology. Much of his adult life was to be spent in Turkish prisons. His eventual escape from his home county in the 1950s to settle as a political exile in Moscow turned out to be a journey with no return. This iconic figure had links to Poland: one of his great grandfathers was Konstanty Borzęcki, a young Polish officer who took part in the Greater Poland Uprising and the Hungarian Revolution of 1848. In his poem Letter from Poland (1954) Nâzım wrote, “Perhaps this is why Polish song moves me so / and awakens the deep waters lurking within me.” Nâzım’s words are, however, given a slightly different tone here. Previously claimed as an expression of anger, frustration, reaction, or declaration, the exclamation mark here is placed in quotation marks. Highlighting its possibility of presence and absence, it queries itself – do we still have the right to use it today? The quotation marks around the “!” in the exhibition’s title question just that — is it still ours, or does it linger within a fragile nature?

The This yearning is ours! exhibition takes the French philosopher Michel Foucault’s notion of heterotopia as its starting point. According to Foucault, heterotopias – sites such as gardens, hotel rooms, prisons or mental hospitals – facilitate commentary, mirroring, and the denouncing of reality. Heterotopias are spaces of otherness: neither here nor there, simultaneously physical and mental. This exhibition presents a multi-layered heterotopia of observations, visions, investigations, manifestations, and artistic experiments. Not only do these embody a diverse series of reflections on the current social, civic, geographical, urban, political, and economic condition: at times they also “awaken the deep waters lurking within us.”

Curated by art historian Lora Sarıaslan, this exhibition addresses the salient issues and challenges with which Europe is currently (and perhaps always has been) struggling: artistic and social identity, (non)conformity, resistance, social participation, borders, memory, violence, and urban transformations. Within this shared European context, geographically dispersed and aesthetically diverse, artists of different generations present an array of dynamic and varied tendencies through different media ranging from photography to performance. The artists unfold the hidden, shed light on the less visible as they give voice to the unspeakable. Through art, they awaken a critical utopianism. 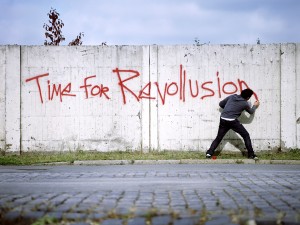 Tags: art, exhibition, This yearning is ours

» Art, Exhibitions, Home » Exhibition / This yearning is ours!