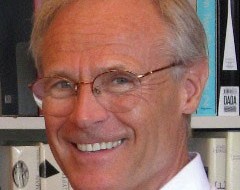 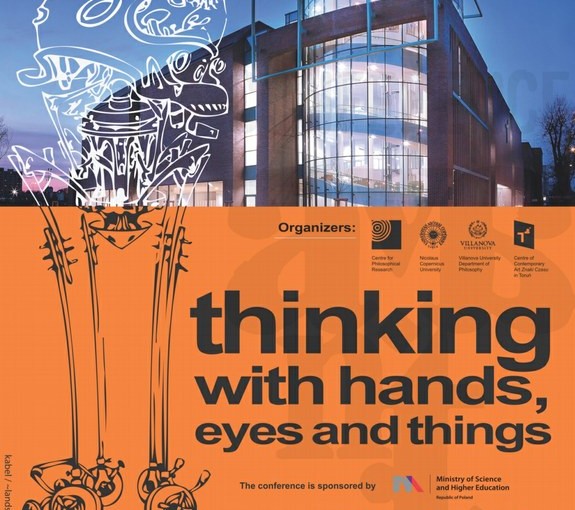 TRENDS IN INTERDISCIPLINARY STUDIES: Thinking with Hands, Eyes and Things

Thinking with Hands, Eyes and Things

It is a banal claim that both the body and the environment are involved in our experience of the world. The point, however, is that the whole body as well as its interactions with the environment play a crucial role in our mental processes. Cognition may involve integration with our tools, and we may even delegate some of our thinking to the environment. According to situated cognition and extended mind approaches, humans use elements of their environment as external components of cognitive processes or as means of reducing the complexity of the cognitive problems they face. The theory of affordances connects observers and environments in the act of cognition and cuts across the dichotomy of subjective-objective. Some researchers treat the immune system as a kind of cognitive system. Proponents of embodied cognitive science maintain that aspects of the body beyond the brain play a significant role in cognition. Science, Technology & Society Studies seem to support and complement this way of thinking. The claims made above are far from uncontroversial, however. Their critics assert that since research results in cognitive science do not lend sufficient warrant to the theses of embodied, distributed, extended or situated cognition, the non-neuronal body and elements of the environment play a peripheral role in cognitive processing.

We invite you to participate in the conference devoted to extra-neural aspects of cognition as well as controversies related to them.

„Thinking with Hands, Eyes and Things” is a paraphrase of a famous Bruno Latour’s sentence from: B. Latour. 1986. Visualisation and Cognition: Drawing Things Together. H. Kuklick, ed. Knowledge and Society Studies in the Sociology of Culture Past and Present. Jai Press, vol. 6.]