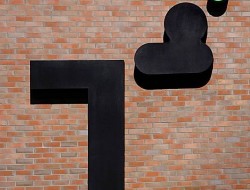 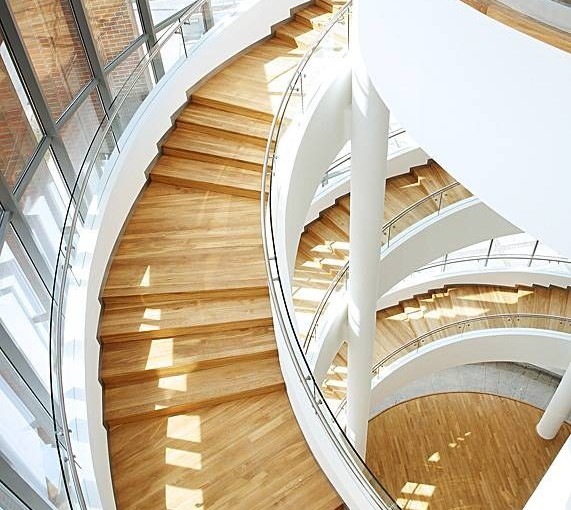 Center of Contemporary Art Znaki Czasu in Torun was set up by the Minister of Culture and National Heritage of the Republic of Poland in February 2006 as a part of the operational programme “Znaki Czasu”, carried out by the Ministry. Setting up this institution was possible thanks to the agreement of four partners: the Ministry of Culture and National Heritage, Kuyavian-Pomeranian Voivodeship, the Municipality of Torun and Fine Art’s Friends Association  “Znaki Czasu”. Thanks to the Municipality’s own resources, the financial grant from UE (as part of the Integrated Regional Operational  Programme) as well as the subsidies from the Ministry, in 2006 the building of the Center was begun.

On the 27th of October  2006 the corner-stone was fixed. The construction of CoCA was completed  in December 2007, as the first building fulfilling the aims  of  the Ministry’s programme “Znaki Czasu”. CoCA in Torun is  the first completely newly built venue dedicated to contemporary art in Poland since 1939.

In April 2007 Stefan Mucha (actual Dean of the Regional Firm of Solicitors in Torun) became the director. He also coordinated the termination of this investment, created the administrative and substantial crew of the institution and prepared CoCA  for the opening. At the same time the two-year  substantial programme, as well as the inaugurating exhibition project, were offered to competition. Joanna Zielinska was the laureate of this competition.

During the first, two-year stage of activity ( June 2008-June 2010 ), the programme of the institution was formed by Joanna Zielińska. As part of this programme,  CoCA  accomplished 30 international exhibitions (8 of them were entirely curated by Joanna Zielinska) and series of other artistic projects – as the long-term project of the „Pokój z kuchnią” (Studio + kitchen) space.