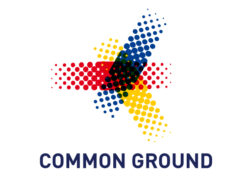 Common Ground. Where is my home? 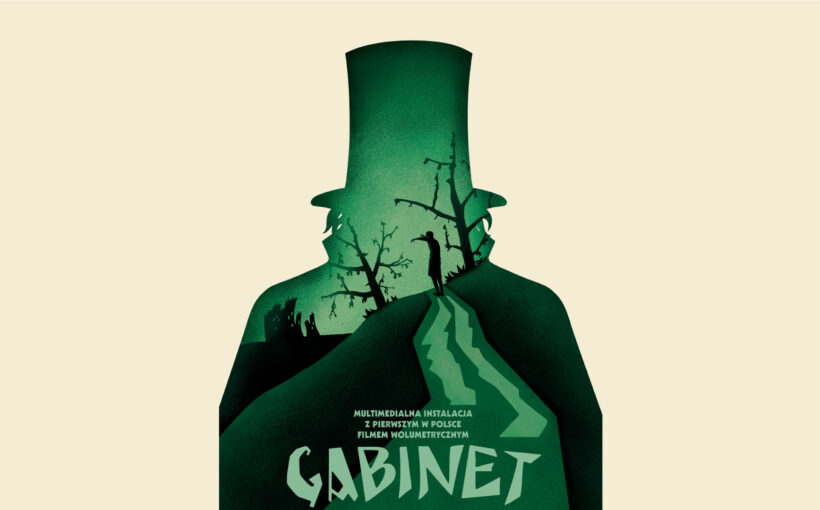 On show in CoCA’s Art Boulevard for a year now, the CABINET / DAS KABINETT installation has become part of CoCA’s Collection by decision of the Goethe-Institut. The gift was officially transferred by Director Julia Hanske on 15 October 2021.

THE CABINET / DAS KABINETT is a multimedia installation uniting art and film, accommodated in three containers, and it includes artworks painted inside, reproduction of stills, posters and original stage designs, a sculpture of Cesare, numerous monitors displaying film clips, a VR station and a small cinema. The installation is worth 500,000 zlotys. It is so far the most valuable object in the CoCA Collection.

Opened on 15 October, the exhibition PAVILION. CALIGARI offers a comprehensive selection of paintings exploring interpenetrations between film and art, created by two Polish neoexpressionists: Professor Zdzisław Nitka and Eugeniusz Minciel. The focal centre of the exposition is the multimedia installation PAVILION, a ‘light’ version of THE CABINET, displayed for the last year at the Deutsche Kinemathek – Museum für Film und Fernsehen in Berlin. The PAVILION will hold the screening of the first volumetric film in Poland, starring Arkadiusz Jakubik and Jakub Gierszał.

Displayed in three containers, The Cabinet is an expanded installation combining elements of film and art, centred around the silent movie The Cabinet of Dr. Caligari to celebrate the 100th anniversary of its premiere, and is home to clips shedding light on the movie and the times of its origin screened on monitors as well as artworks produced inside by two Polish painters, Prof. Zdzisław Nitka and Eugeniusz Minciel, offering a present-day interpretation of the work. Both were educated at the Wrocław Academy of Fine Arts, and are now tutors there (Wrocław was also the home city the director of the movie).

The multimedia sculpture of Cesare in a crate, by the Warsaw-based sculptor Sylwester Ambroziak, features prominently in the container installation. The middle part of the installation is going to be where the volumetric film Cesare’s Dream will be screened in 2D (because of Covid restrictions we are not able to show it in 3D as this would require special equipment). The film was made on commission from the Goethe-Institut by UFA X in Babelsberg by Potsdam, near Berlin. The roles of Cesare and Dr. Caligari are performed by well-known Polish artists: Arkadiusz Jakubik and Jakub Gierszał.

This is the first such realisation in Poland and one of the few in Europe. It contains a direct reference to cinematic tradition, while offering at the same time its new interpretation within the context of contemporary art and latest film technologies. The final section of the installation houses a small cinema that will be showing the restored version of the classic movie The Cabinet of Dr. Caligari (1920).

Screenings of The Cabinet of Dr. Caligari courtesy of F.W. Murnau-Stiftung, Wiesbaden

Institution co-financed by: Ministry of Culture and National Heritage, City of Toruń Commune, Marshal’s Office of the Kuyavian-Pomeranian Voivodeship