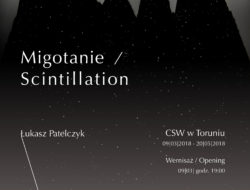 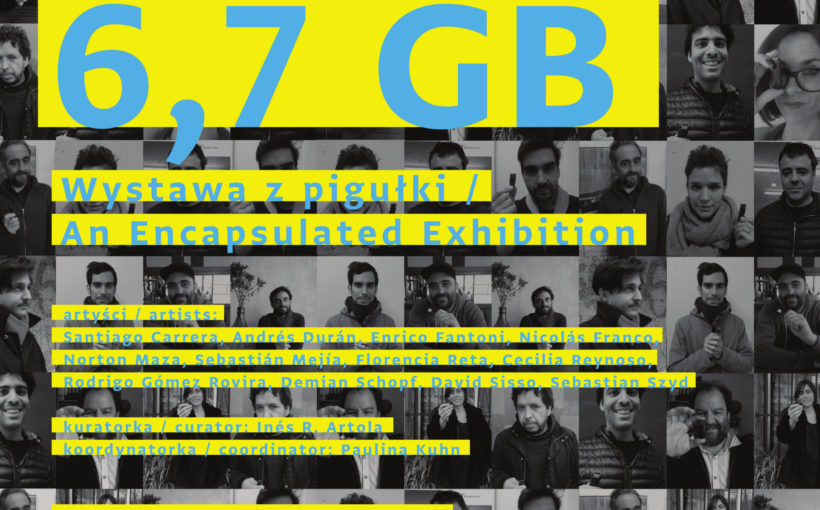 I arrived in Buenos Aires on 30 June 2016, and left the city on 18 July. During my stay, I met over a dozen artists from Argentina and Chile. My encounters generated several gigabytes of art which I took with me, saved on a small gadget.

When I was back in Europe, I opened the Pandora’s box to stage an exhibition that would run counter to usual curatorial practices.

The following pages contain the story of the genesis, realisation and effects of the project.

…Marcel Duchamp’s famous suitcase; Fluxus boxes; 1970s exhibitions that fitted into a briefcase; Andy Warhol’s time capsules; Hans Ulrich Obrist’s Nano Museum; Domenic Quaranty’s mobile museum; Martí Peran’s This is not a museum; the secret society of enlightened Shandy loonies in Vila-Matas’s book. All this provided me with fascinating inspiration when I was working on the project. But we can see it as something more modest: a letter in a bottle that travelled all the way across the Atlantic Ocean to Europe.

What was genuine and tangible was the object, the sine qua non: the memory stick that passed from hand to hand, the storage medium for the whole exhibition. The fetish and the leitmotif.

An actual face-to-face encounter was a mandatory element of the procedure. A network of social relationships, making contacts with the help of friends of friends. The employed methods and instruments were simple, but highly effective. I could have searched for contacts on the Internet, and arrange meetings via Skype regardless of the time difference. I could have asked for the materials to be forwarded via Dropbox, Webtransfer or Google Disc. But it was not the kind of contact I wanted. So I used a modern tool, though not a technological novelty, and went for direct communication, meeting people in person.

Intentionally, though against my interests, I also wanted to question the curator’s role. To modify the usual modus operandi, and to turn it upside down. In this exhibition, the path led from the person to the work, and then from the work to the related discourse.

What happens if it is the artist rather than the curator who chooses which artworks to put on display? Will an artist accept the invitation to a group exhibition without knowing the names of the other participants? What if it is the artist who decides how much time to devote to the curator, not the other way round? What if the curator does not know what artworks they have at their disposal until they have collected all the materials and find themselves thousands of kilometres away? What if this exchange of roles turns out to be fun, eliminating hierarchies?

And if we spend a while thinking about the key object to this project: is it not surprising that this small artefact can contain an entire art exhibition? A group exhibition encompassing works by a wide variety of artists, enclosing unique and distant worlds in test tubes…

I dedicate this project to all the artists who have accepted its portable nature, and filled it with content.

This is the beginning of the story of 6.7 GB.