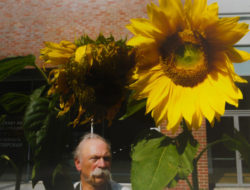 Purchased for the collection: Wiesław Smużny, documentation for the... 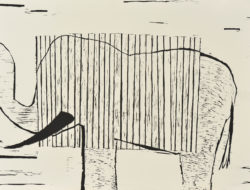 Purchase for the collection: Sebastian Kubica, B, P, S 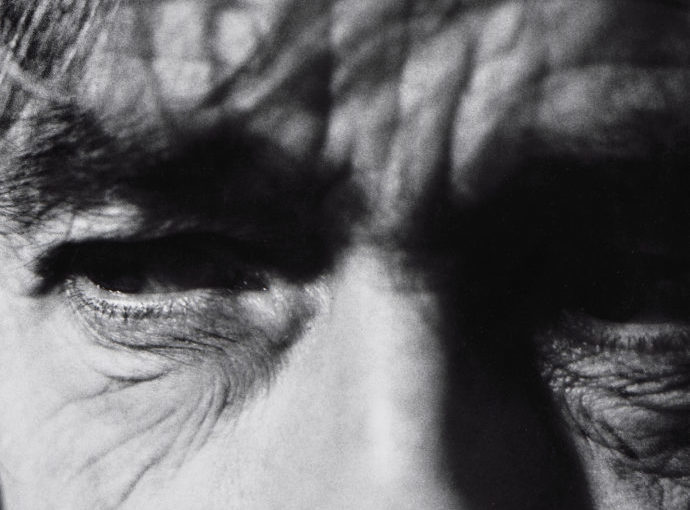 Purchased for the collection: Krzysztof Gierałtowski, The Portrait of Jerzy Bereś

Gierałtowski’s photographs are created with distinctive portrait shots of mental and political transformations. The subjects of his work are people from all walks of life and social strata. His particular style of presenting the human face (as a psychological portrait) brings us closer to the portrayed person. Gierałtowski closes the gap, creating a chance to directly relate to both the photographer, and the person on the other side of the lens.
Photography was part of Krzysztof Gierałtowski’s exhibition entitled Ring, which was organised by the Centre of Contemporary Art and premiered in 2015.

Krzysztof Gierałtowski was born in 1938 in Warsaw. He studied at the Medical Universities of Gdańsk (1956–1958) and of Warsaw (1958–1960), as well as at the National Higher School of Film, Television and Theatre in Łódź (1961–64). He has been taking photographs since 1961, and exhibiting since 1963. He has also photographed fashion and advertising for the press and publishers, and has authored documentary series from industrial plants and large constructions. In 1967–1973 he was a regular contributor for the monthly magazine Ty i Ja, in 1971–1972 for the weekly Perspektywy, in 1977–1978 the weekly magazine Razem, and in 1978–1981 the weekly ITD. He was a member of the Artistic Council of the quarterly 6×9 Fotografia (1991–1993). For four years (1994–1998) he worked for the monthly magazine Twój Styl. Since 1996 he runs the Gierałtowski Gallery/Studio. He has worked on advertising campaigns in Poland and Western Europe. 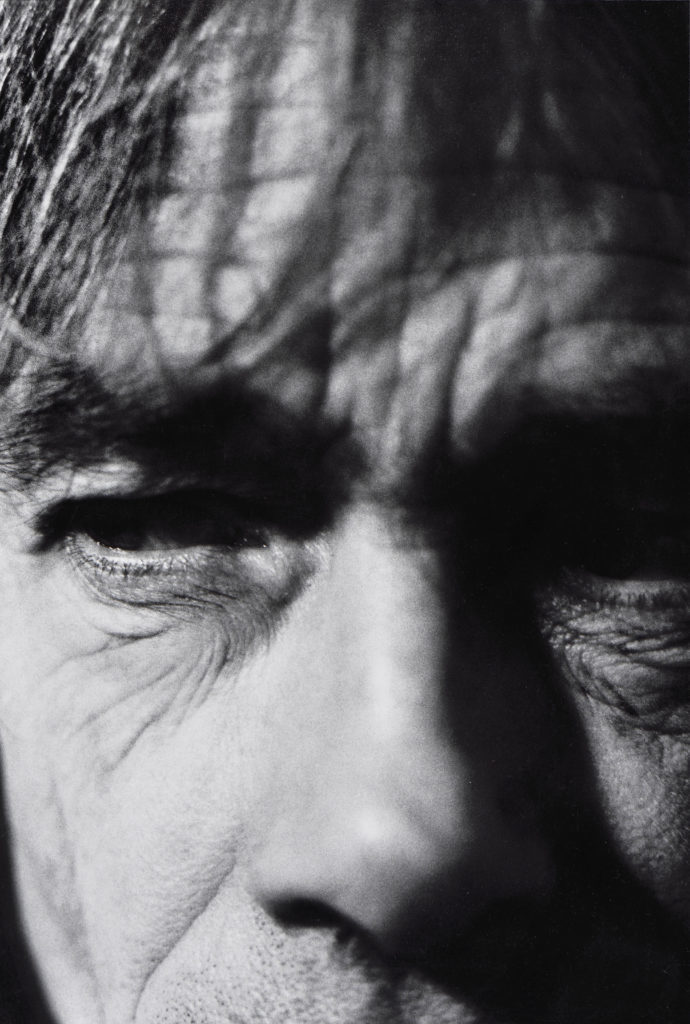 Purchased from own resources (2017)

» Collection of CoCA – blog » Purchased for the collection: Krzysztof Gierałtowski, The Portrait of Jerzy Bereś 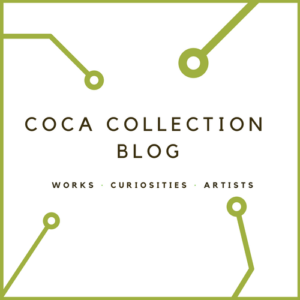 The blog is a place to talk to you about CoCA’s Toruń collection. We want it to be a place where we bring our readers closer to items which can not always be viewed, but which deserve special attention for their artistic value or for other reasons. Some posts will provide information about where the collection is currently being exhibited, how it is transported, how it is stored, and even how some of the works are restored.

We hope that the blog will be somewhere you can return to regularly!