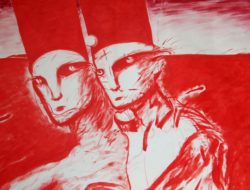 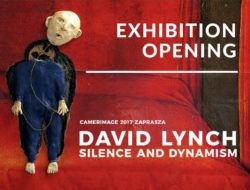 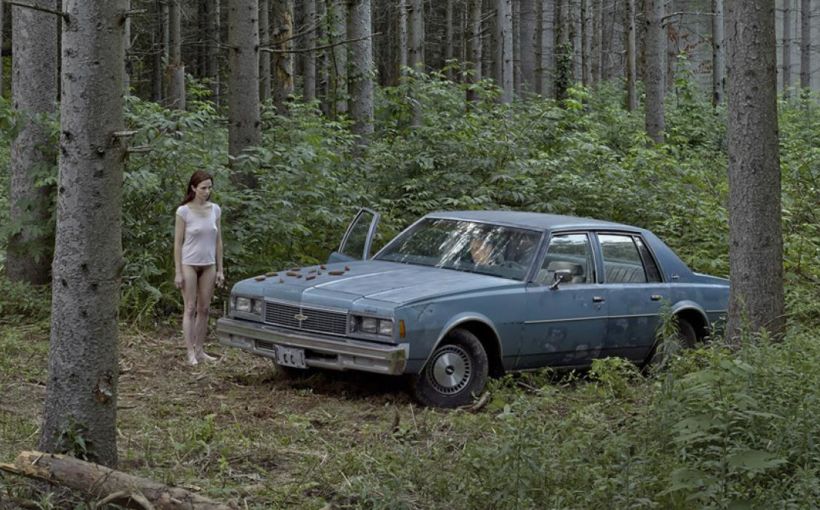 It was deep in the forests of Becket, Massachusetts that I finally felt darkness lift, experienced a reconnection with my artistic process, and moved into a period of renewal and intense creative productivity.

Camerimage Film Festival, and the Centre of Contemporary Art ‘Znaki Czasu’ in Toruń are pleased to present new photographs by Gregory Crewdson, in collaboration with Gagosian New York.

The work of the American photographer Gregory Crewdson has gained great acclaim from both critics and art collectors worldwide. His photographs are an embodiment of sophistication: meticulously composed and executed with great attention to detail, they easily engrave themselves in the viewer’s memory. Some of Crewdson’s earlier series had been planned months in advance and created with the help of a team of up to 40 people, which naturally evokes associations with a movie set. During his 20 years of activity as a photographer, his unmistakable style has won him global recognition. His latest project, Cathedral of the Pines, however, is his most intimate endeavour yet.

Cathedral of the Pines brings to mind not only nineteenth-century American and European paintings, but also old cinema, which Crewdson is very passionate about. The name of the project is derived from an actual location that the artist discovered in 2011 when he moved from New York to the rural town of Becket in western Massachusetts to live alone close to his family home following a divorce. It was there that he came upon a forest trail named Cathedral of the Pines, which inspired him to start a new project.

Cathedral of the Pines (2013–14) was made during three productions in and around the rural town of Becket, Massachusetts. In images that recall nineteenth-century American and European paintings, Crewdson photographed figures in the surrounding forests, including the actual trail from which the series takes its title. Interior scenes charged with ambiguous narratives probe tensions between art, life, connection and separation, intimacy and isolation. Cathedral of the Pines makes more references to painting than any of the artist’s previous works. It also seems to touch upon more intimate themes such as isolation and loneliness. As usual though, Crewdson does not provide the viewer with a simple key to decipher the message of his photographs.

The series comprises 31 digital pigment prints, each measuring 114 × 146 cm framed. In Woman at Sink, a woman pauses from her household upkeep, lost in thought. In ‘Pickup Truck’, Crewdson portrays a nude couple in the flatbed of a truck in a dense forest – the woman seated, the man turned away in repose. Crewdson situates his disconsolate subjects in familiar settings, yet their cryptic actions – standing still in the snow, or nude on a riverbank – hint at invisible challenges. Precisely what these challenges are, and what fate awaits these anonymous figures, is left to the viewer’s imagination.

For more than 20 years, Crewdson has used the streets and interiors of small-town America as settings for photographic incarnations of the uncanny. Working with a crew, he plans his images as meticulously as any movie director, from the black and white  Hover series (1996–1997), the nocturnal Twilight (1998–2002), to the cerebral Beneath the Roses (2003–2008). His careful crafting of visual suspense conjures up forerunners such as Diane Arbus, Alfred Hitchcock, and Edward Hopper. In Cathedral of the Pines, Crewdson’s persistent psychological leitmotifs evolve into intimate figurative dramas.