Exhibition / BONES OF ALL MEN 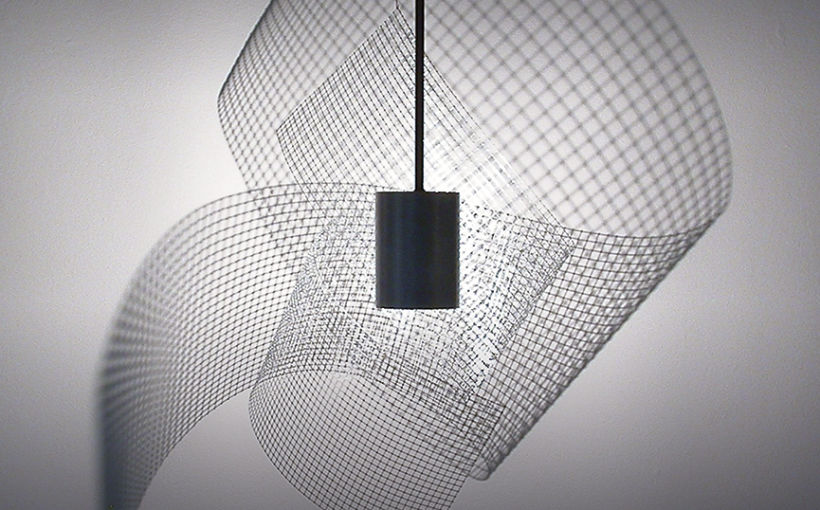 Joachim Fleischer
Skanowanie / Scannings
23.08 – 15.09.2017
Centre of Contemporary Art „Znaki Czasu” in Toruń, Wały Gen. Sikorskiego 13
The light installation Scanning by Joachim Fleischer consists of just few elements suspended in space – lamps and simple elements made of transparent Plexiglas and wire grids. However, when the installation starts and lit objects rotate around their own axis, something surprising happens. Their translucent shadow takes on a life of its own. And actually, this is no longer a shadow, but a moving image, because the hanging object is a kind of film projected on the wall. This projection seems more real than the almost invisible object.

Fleischer’s light installations captivate with soft minimalism. We live in a world flooded with photographs, television images, videos and movies, so it is very surprising how strongly this simple measure created by the artist affects our psyche. Maybe because this game of moving shadows awake our instinctive anxiety? For our brain and our perception all this is much more true and real than the images flashing on TV screens or computers. Although we are fully aware that it is only the shadow, we feel some threat somewhere in our depths and our imagination begins to work.

Johannes Fleischer (b. 1960, Germany) graduated from the Academy of Fine Arts in Stuttgart in 1989. Fleischer in his artistic practice revolves around the light, which is both medium and subject of his works – objects, light installations and performances. He is especially interested in the purest form of this medium, which is white light. In 2007-2011 representation professor in Intermedia Department on the Academy of Fine Arts in Stuttgart. In 2016 the artistic director and curator of the Light Festival „Aufstiege” (“Ascents”) in cultural region of Stuttgart. www.joachimfleischer.de 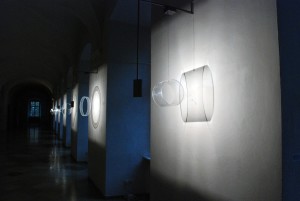 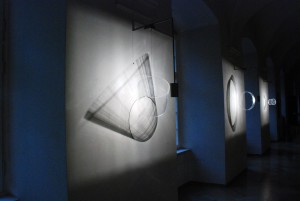 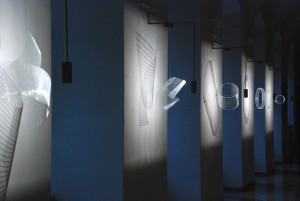