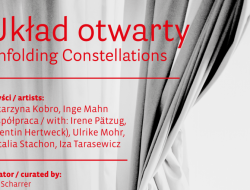 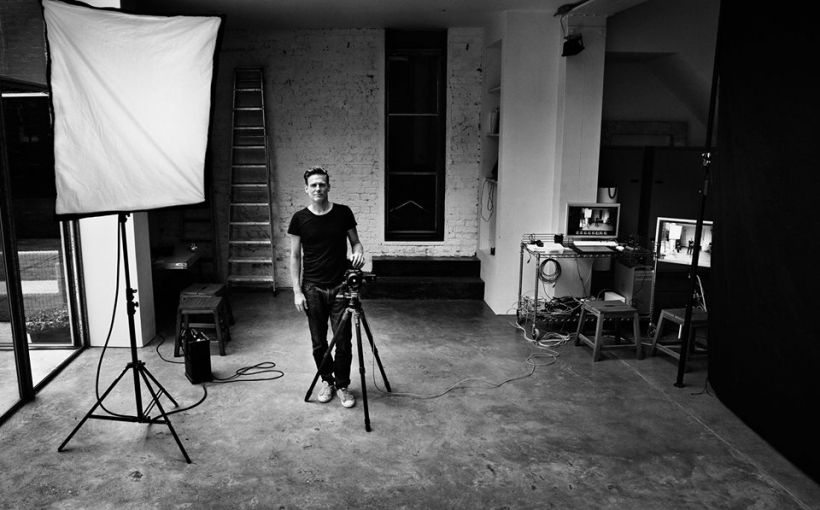 The exhibition makes part of the CAMERIMAGE Film Festival

Organisers: Tumult Foundation and the Arts of the World Foundation

Narratives can make us understand. Photographs do something else: they haunt us.

This year’s CAMERIMAGE film festival will be accompanied by an extraordinary exhibition of photographs by Bryan Adams. The exhibit, made up of two unique sets presented under one title: EXPOSED, will officially open on 16 November 2015 at 6 PM (the admission is free) at the Toruń Centre of Contemporary Art Znaki Czasu, with the artist himself in attendance.

The first selection consists of a retrospective of portraits of some of the biggest names in pop culture, including: Sir Ben Kingsley, Mickey Rourke, Sir Mick Jagger, Lana Del Rey, Kate Moss, Tilda Swinton and Amy Winehouse. EXPOSED is a collection of 130 captivating portraits of famous figures, now rediscovered through Adams’s lens. Almost all of the photos here come from various commissions from magazines like the European based Zoo Magazine (which he co-founded). However, some of these photographs are being exhibited the first time in public.

WOUNDED: THE LEGACY OF WAR

The second set, entitled WOUNDED: THE LEGACY OF WAR comes from the book of the same name. It features moving photographs of scarred British veterans of the wars in Iraq and Afghanistan. This project took four years to complete (2008-2012) and is a remarkable tribute to the courage and fortitude of the surviving servicemen and women who experienced great pain and suffering. The photographs expose their scars and disabilities, bearing silent witness to the brutality of modern warfare.

Both selections – WOUNDED and EXPOSED, were released as books by Steidl and exhibited in prestigious galleries and museums around the world, garnering a number of awards and rave reviews in the top photography magazines. Both albums will be available for purchase during the exhibition at CoCA’s bookstore.

The exhibition, prepared by the Tumult Foundation (organizer of the CAMERIMAGE Film Festival) and the Arts of the World Foundation, will be on display from 16 November 2015 to 31 January 2016 at the Toruń Centre of Contemporary Art „Znaki Czasu” – the co-organizer of the event.

The Toruń exhibition of photographs by Bryan Adams will be the first ever showcase of his work in the Central and Eastern Europe and the only opportunity to see it in Poland.