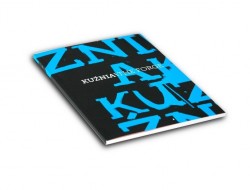 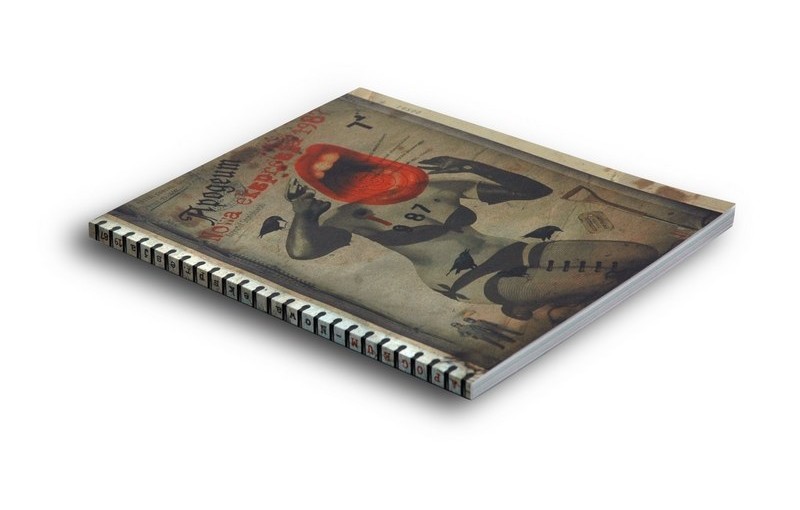 Why 1987? What happened that year? A lot in contemporary art. Firstly, it was then that the most significant exhibitions for New Expression took place: ‚What’s up?’ in the former Norblin works in Warsaw, 2nd Biennale of New Art in Zielona Góra, ‚The Road and the Truth’; 2nd National Youth Biennale in Wrocław, the expositions of Gruppa and Koło Klipsa’s works at the ‚Künstlergruppen zeigen Gruppenkunstwerke’ within documenta 8 in Kassel, and on the turn of 1987/1988 ‚Radical Realism. Concrete Abstraction’ in the National Museum in Warsaw. These were large, review exhibitions of exceptional importance for presenting and summarizing the phenomenon. Yes, because in 1987 New Expression was slowly fading away into the past. After ‚The Expression of the 80s’ in Sopot’s BWA, which presented the works that were created before 1985, many much earlier, in 1987 the time has come for the most recent works, those that were created especially for the newest exhibitions. These works were more mature, more courageous artistically, as the artists could feel a nationwide bond that transgressed the borders of artistic circles, they could believe that the time for new art has finally come. The works of 1987 were extremely strong also in the political sense, for the same reasons: the feeling of a multigenerational bond that exceeded beyond circles, which allowed for both individual and group voices.

Part of text by Krzysztof Stanisławski – 1987