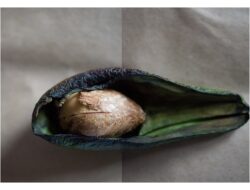 THE 10TH SACRUM ART. TRIENNIAL: THE SANCTITY OF NATURE? 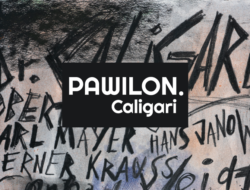 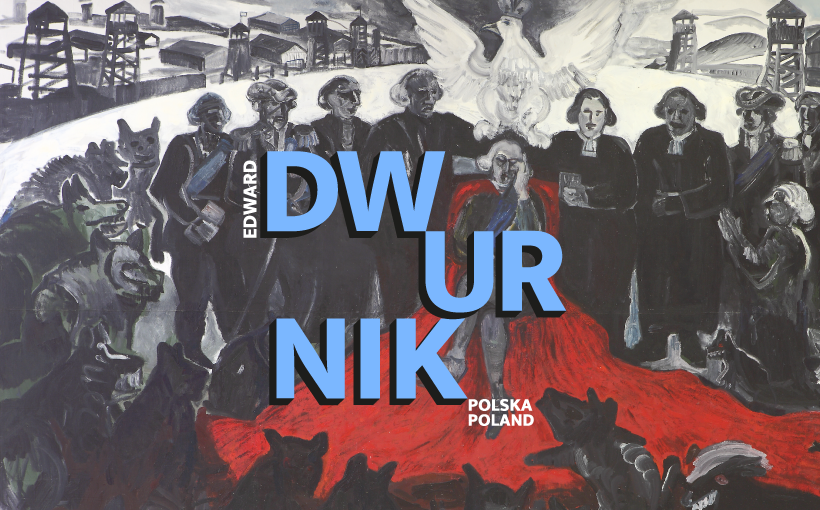 The most comprehensive retrospective so far of the creative output produced by the one of the foremost and most popular contemporary Polish artists, and the first to be staged since his death in 2018. More than 500 works from sixteen museum collections and six private ones will be on view. As part of the show, the audience will be able to watch two animations ‘painted’ by Edward Dwurnik and directed by Andrzej Barański. Related events include a review of films devoted to Dwurnik’s work and a selection of television interviews with the artist.
Dwurnik’s artistic achievement is extremely significant – both in terms of numbers – the artist produced over 5,000 paintings (or even 7,000 according to some sources which include works in series into the count) and about 20,000 drawings and prints, and in terms of artistic value. In his painting, he drew upon the work of Jan Matejko, Nikifor Krynicki and Jackson Pollock as well as German neo-expressionism of the 1980s. His pieces were grouped into theme-based cycles. Dwurnik found his first substantial inspiration in Nikifor’s primitivism, and it continued to influence his rejection of established aesthetic values. Consecutive cycles had distinctive characteristics: Hitchhiking brimmed with minute details and motifs, creating a symbolic picture of Polish reality; Workers or Sportsmen depicted life in the Polish People’s Republic in a subversive way, while Warsaw gave expression to social unrest in the 1980s. The Road to the East and From December to June cycles addressed the difficult question of victims claimed by the totalitarian regime.
The 1990s brought a ‘blue’ period in his work, giving rise to several dozen semi-abstract paintings of the sea; it was followed by Dwurnik’s fascination with purely abstract painting and Jackson Pollock’s work. A period of female nudes added even more variety to his oeuvre, eventually giving way to his own rendering of the Battle of Grunwald.
Artistic prolificacy, diverse interests and large-format works were the signatures of this incredibly intriguing creator. Edward Dwurnik was also known for taking on grand themes, and the subtitle of the retrospective – Poland ­– sounds grand too.
Making the most of CoCA’s imposing interior, we wish to let Dwurnik’s creative output – subversive, radical and still topical – unfold in all its grandeur, especially as there is a special connection between the artist and the Centre: CoCA’s collection of contemporary art was inaugurated by his painting, Copernicus.

Edward Dwurnik was born in Radzymin on 19th April 1943, he died on 28th October 2018 in Warsaw. From 1963 to 1970 he studied painting, graphics and sculpture at the Academy of Fine Arts in Warsaw but asked to name his “master” he chooses Nikifor Krynicki, a self-taught painter from Krynica in Poland. His works, first seen by Dwurnik in 1965, inspired the third year student to paint his first works of the “Hitchhiking Trips” cycle. From 1972 to 1992 the “Sportsmen” cycle was created. The daily life of the People’s Republic of Poland was portrayed in an ironic way. At the same time, starting in 1975, the “Workers” cycle was created. This series, deprived of the critical element was presented contemporary political life and was much more expressive and dramatic. In 1983 he received the Cultural Award of the Temporal Coordination Committee of Solidarity for paintings from another cycle – “Warsaw” that prophetically foresaw martial law. During Poland’s political transformation other cycles were created – “The Road to the East” cycle (1989–91) was a memorial for victims of the Stalinist era; and “From December till June” (1990–94) – for victims of the martial law. Ideological and purely artistic characteristics of the works brought him huge recognition, both domestic and international.
In the 90s new cycles were created which continued the “Hitchhiking Trips”: “Blue Cities” (since 1993) and “Diagonals” (since 1996); as well as new compositions such as sea landscapes (“Blue”, 1992–93) or “Counting by Numbers” (1996–99). In the following years the artist paints other cycles, among them the eclectic “Twenty Third” (since 1998) and the abstract “Twenty Fifth” (since 2000). In 2006 and 2007 Dwurnik created drawings for animated films by Andrzej Barański – “Greengrocery” and “Oasis”.
Throughout his life, parallelly with painting, Dwurnik has been active in drawing, collage, graphics. He also creates murals and monumental painting composition in public space.