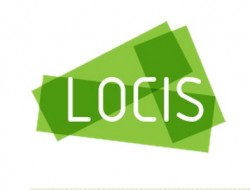 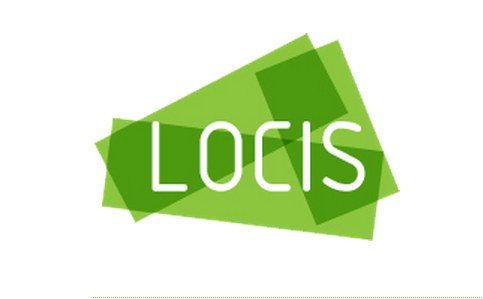 The Centre of Contemporary Art in Toruń, together with two partner institutions, Leitrim County Council Arts Office and Botkyrka Konsthall in Stockholm, is launching LOCIS: a two-year program of artistic residencies and cultural exchanges between Poland, Ireland and Sweden.

LOCIS is a word of Latin origin which derives from locus, meaning a place or locality, but also a centre of a certain activity. The word LOCIS is etymologically connected with terms such as: local, locality, localization, location, locator… all of which are central to the main idea of the project, whose aim is to activate artistic processes and practices in different rural, sub-urban and urban contexts, engaging artists who are working in or with these specific sites. Therefore, LOCIS represents a research and artist-in-residence program which will develop a set of artistic initiatives addressing the theme of place, site, location and topos, understood through the plurality of their potential environmental, social, political, economical or cultural connotations.

LOCIS is designed as a knowledge-sharing project which seeks to create opportunities for younger artists to work together, regardless of their place of residence, and to enable them to establish collaborative relations and dialogue with internationally renowned artists/architects who will also be involved in the project. Each residency-program engages younger artists from Poland, Sweden and Ireland, not only to work together, but also to work with emerged contemporary artists.

In all three countries, LOCIS will be developed as an artist-in-residence program lasting three non-consecutive weeks, and will be concluded with a final exhibition and seminar.

SWEDEN: Residence Botkyrka is a context-based residency program for internationally active artists, curators and architects who are interested in working site specifically. It explores new forms of art in the public space and supports projects that are hard to carry out without a longer stay. Residence Botkyrka wants to create good conditions for artistic freedom and develop local participation. Residence Botkyrka is run by Botkyrka Konsthall and is situated in Botkyrka – a part of Greater Stockholm and one of Sweden’s most international municipalities with people from about eighty different countries, speaking more than a hundred languages. Botkyrka Konsthall pursues issues of co-creation and how the interaction between people can promote social justice and change. Certain subjects and themes keep reoccurring, for example; climate change; globalization; and the social role of music in our society. More info at:botkyrkakonsthall.se

IRELAND: Leitrim County Council Arts Office provides for the development of the arts and artists in County Leitrim in the Northwest of Ireland. It develops and co-ordinates programmes to encourage individuals and communities to become involved in the arts and provides professional development opportunities to individual artists. For the first edition of LOCIS, the Arts Office will be collaborating with the Leitrim Sculpture Centre located in the town of Manorhamilton in Co. Leitrim. The Leitrim Sculpture Centre supports research and experimentation in both the production and display of compelling and challenging new work and in the acquisition of traditional and contemporary skills and knowledge. Its program includes exhibitions, artists’ residencies, workshops, training, research, masterclasses, talks, symposia and additional projects that explore the local landscape and alternative and sustainable models of arts practice through trans-local networking and collaboration. More info at: www.leitrimsculpturecentre.ie

Funding from the EU program Culture 2000 will enable the realization of the LOCIS project, which connects artists and cultural operators residing in different rural, sub-urban and urban contexts of Ireland, Poland and Sweden.