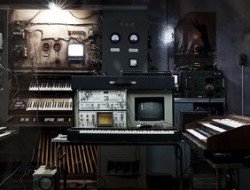 Dreams of Reason. Highlights of the Sandretto Re Rebaudengo... 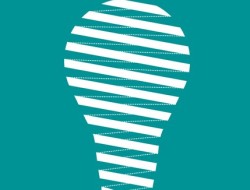 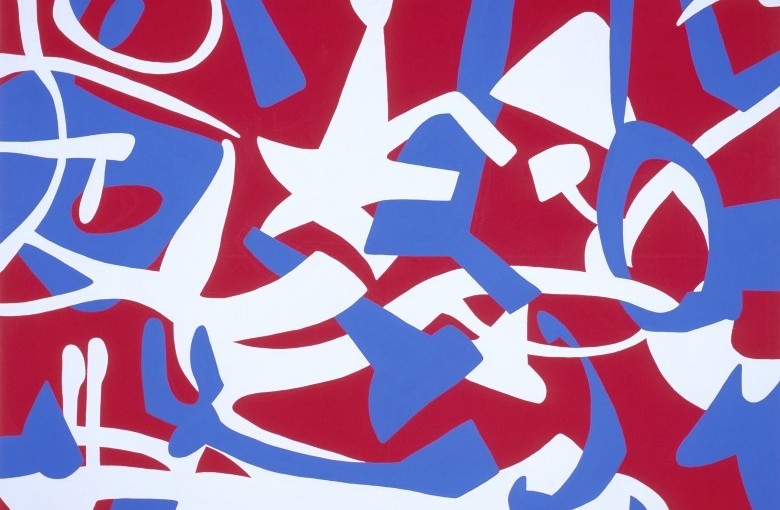 Carla Accardi, Losing the Threads of the Voice / Smarrire i fili della voce

Within the setting of an incisive programme promoting great Italian artists abroad whose works are present in the Farnesina Collection, the Italian Ministry of Foreign Affairs -Department of Cultural Promotion sponsors an important travelling exhibition of Carla Accardi – one of the fundamental figures of Italian art – in the cities of Torun, Budapest and Athens. The first stage of the exhibition, sponsored by the Italian Cultural Institute of Warsaw, will be held at the Torun Centre of Contemporary Art, in collaboration with the Malvina Menegaz Foundation for Art and Culture and the ZERYNTHIA Contemporary Art Association. It consists of the nucleus of the solo exhibition entitled Carla Accardi “Smarrire i fili della voce” (“To Lose the Wires of the Voice”) already on show at the Menegaz Foundation with canvases, mostly exhibited for the first time, spanning from 1999 to 2012, several historic works such as the sicofoils Rosa (Pink), Giallo (Yellow), Segni Grigi (Grey Marks), Rosanero (Pink/Black), Verdenero (Green/Black) created between 1969 and 1972 and some three-dimensional pieces such as Ombrellini (Umbrellas) from 1999 and Onda (Wave) from 2008/2009. Moreover, two canvases from the Farnesina Collection will be present.

The only woman in the Forma1 group and one of the major representatives of Italian Abstractism, Carla Accardi (Trapani 1924) has always known how to renew her research while remaining attached to her unmistakeable style. Over sixty years her creative course has been characterised by an expressive freedom which is rigorous yet at the same time joyous; she has explored both the two-dimensionality of painting and the volume of sculpture and architecture in uninterrupted dialogue with the matter.  From 1946 it was in Rome that she gained the attention of the critics and the informal cultural scene with works in which white marks upon black backgrounds are prevalent. In the sixties she overcame the flat surface and invented spatial forms made of sheet of sicofoil onto which transparent layers of colour were traced. The relationship with space was translated in the seventies into the series of Tents, habitable and accessible structures. Over the next decade chromatic layers covered course canvases, while in the nineties a fluid and enveloping mark was prevalent.

“The exhibition aims to present the most recent works by a great Italian artist: Carla Accardi, who is capable of renewing herself like few others. This is a series of paintings of great freshness and innovation that will enter into dialogue with several works, even three-dimensional ones, inspired by the theme of transparency “. (Laura Cherubini).

Of the personality of this great artist, “we are struck by her refusal of any rhetoric on the creative act and her will to bring the question of formal order back to concrete the daily endeavours of the artist”. (Maria Rosa Sossai).

Carla Accardi lives and works in Rome. She immediately made a name for herself in the art scene and in 1964 was present at the Venice Biennale with a solo space, presented by Carla Lonzi, returning in 1976, then in 1978 and again in 1988.  In that period she also participated in the retrospective exhibition of Forma1 group and of the Italian avant-garde of the fifties. In 1996 she was named a member of the Brera Academy and in 1997 she was part of the Commission of the Venice Biennale as advisor. The last decade saw her involved in several important solo and group exhibitions at the P.S.1 Contemporary Art Center in New York (2001, curated by Carolin Christiv-Bakargiev), the Museum of Modern Art of the City of Paris (2002, curated by Laurence Bossé and Hans-Ulrich Obrist), the Venice Biennale (2003, solo space), the Martha Herford Museum curated Jan Hoet (2007, alongside the works of Lucio Fontana). From 2008 to 2010, her Pavimento in Ceramica (Ceramic Surface), accompanied by a sound art piece composed by Gianna Nannini and created for Bunkerart in Milan, curated by RAM radioartemobile, went on show at the Moscow Museum of Modern Art and at the Rome Auditorium (with a critical text by Achille Bonito Oliva), at the Sala Luis Quesada Garland in Lima, at the Recoleta Cultural Centre in Buenos Aires and at the Emilio Caraffa Museum in Cordoba.