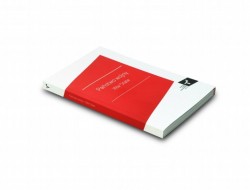 War State. Works from the collection of Galeria Wymiany 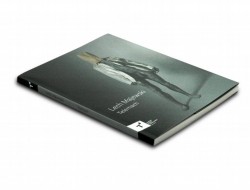 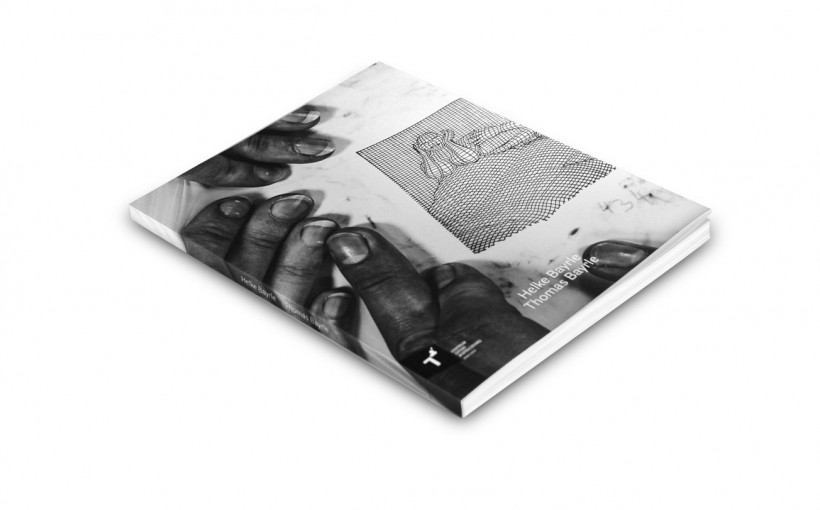 Since mid ‘60s Thomas Bayrle has been creating manually and through the use of the modest means, such as drawing and collage, complex visual and graphic patterns denominated Superstructures: images of strong, almost hypnotic and dizzying visual impact which he constructed through the process of obsessive repetition of motives taken from the popular and commercial visual vocabulary. Very involving and seductive, on the closer look his works not only reveal strong sense of humour, but also deep involvement in political and social problematic. As witness of frenetic post-war economic boom of the West, of absurdness of the Cold and Vietnam War, or of bitter disillusion with leftist ideologies, since the mid ‘60s till today Bayrle has been depicting the contemporary world underlining its most common, and at the same time, its most insane features: overproduction, overconsumption, overpollution, overpopulation, overexploitation…

CoCA Toruń made first large-scale exhibition of Thomas Bayrle in Poland, presenting selection of prints from late ‘60s till the most recent ones, together with installations with early prints on PVC.

In concomitance and in dialogue with Thomas’s work was presented series of art-documentaries that Helke Bayrle has been doing for over twenty years. She has been documenting activity of Portikus, one among most experimental art institutions in Frankfurt and out of this involvement she edited a film-series entitled Portikus Under Construction featuring leading international artists of today.

Thomas Bayrle (Berlin, 1937) has shown internationally in over thirty solo exhibitions and more than hundred group shows, including important manifestations such as Documenta III, VI and XIII in Kassel and many other biennial events.

Helke Bayrle (Toruń,1941) was active as film-maker since the early ‘90s, since when she produced and edited compilation of artistic documentaries Portikus Under Construction shown in many international venues.

» Books, Publications » THOMAS BAYRLE From Weft to Warp – and Back Again & HELKE BAYRLE Porticus Under...