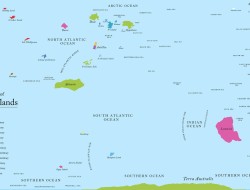 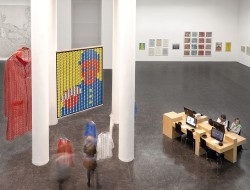 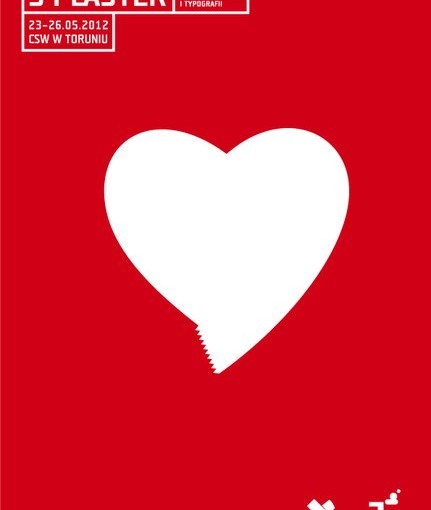 The third edition of International Festival of Poster and Typography PLASTER 3 is dedicated to issues concerning cultural and artistic relations between Polish and Belarusian graphic design. Despite the geographic proximity and strong historical connotations between both countries, the question of mutual references in the field of widely understood design seems to be still little penetrated. The Festival is going to cause symmetrical actions – we will see the art of Polish and Belarusian designers in equal proportions.

The opening of the Festival – on the 23rd of May (7 p.m.) – will be accompanied by vernissages of four  exhibitions. On the CoCA’s ground floor we will have an opportunity to see an exposition of prominent Polish poster designer Lech Majewski who, in a very individual style, presents relation that exists between graphic form and manually prepared typography. After the opening, in the space of Kino Centrum, at 8 p.m. will take place a meeting with the Artist.

On the Art Boulevard – in front of the CoCA building – an outdoor exhibition, presenting contemporary posters of Polish and Belarusian artists, printed in an unusual scale (150 x 200 cm) will be installed.

On the third floor of CoCA we will present original calligraphic works of prominent Belarusian artist, Pawel Semczanko. These unique artworks, made entirely by hand, are characterized by an unusual finesse. An individual calligraphic technique so-called sharp feather – unique on an European scale – makes the style of Semczenko’s compositions very individual and characteristic. The CoCA terrace is going to become a place of exposition of more than 80 works of Belarusian project entitled Litera Art. Those compositions, diversified in terms of style, based mainly on the modern typography, represent an important voice on the condition of graphic design in Belarus.

During the second day of the Festival we will host a conference entitled Dizajn Dialogu. It is a consequence of the project organised in Minsk in 2011. As an idea of creating dialogue poles we have invited Polish and Belarusian artists. The essence of this undertaking is to search for similarities and differences between Polish and Berlarusian language of graphic design. The speakers are: Michał Aniempadystau, Lena Karpilova, Franciszek Otto, Nikodem Pręgowski, Paweł Semczanka, Dymitr Surski, Rene Wawrzkiewicz.

Another part of the festival are the typography workshops during which Paweł Semczanka will introduce the secrets of hand calligraphy and Łukasz Dziedzic will present the issues of letters design.  All the workshops will be based on the manual labour, without the use of computer.

The concert of Belarusian duo Pavel Ambiont & Solar Olga will be the multimedia accent of the Festival. After the official opening on the 23rd of May, in the space of Studio & Kitchen, we will have an unusual opportunity to see the animations, created exclusively for CoCA, combined with the music oscillating between ambient and tech dub.

Free admission for all the Festival events.