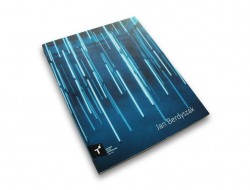 Jan Berdyszak. Density of the shadow. Between light and... 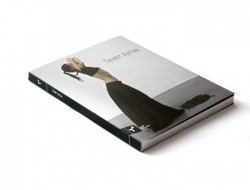 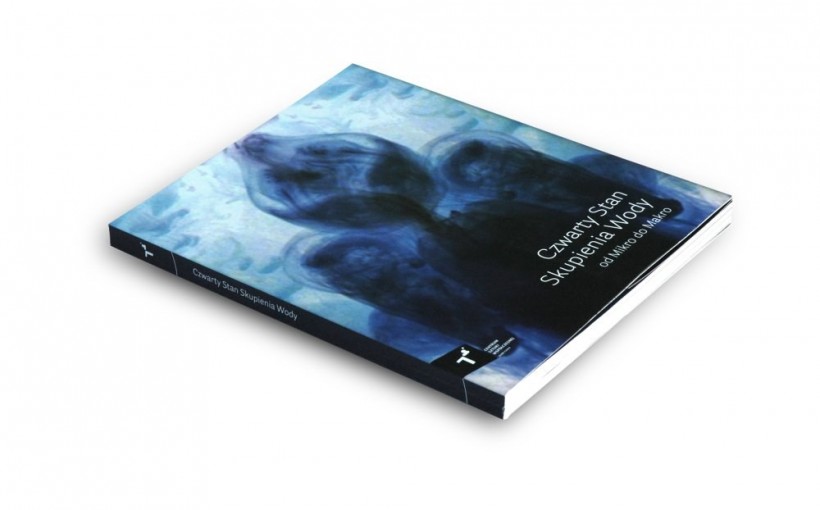 The Fourth State of Water: From Micro to Macro

Fourth State of Water: from Micro to Macro was conceived by artist, Victoria Vesna, as collaborative experience, based on an exchange and dialogue among artists, scientists, curators, theoreticians, social activists and other interested intellectuals around the theme that can be considered of universal concern: water. It was approached not only through the multiplicity of water’s symbolical and metaphorical meanings, but also as one of the life and energy sources which today demands serious political and social discussion. Therefore artists and scientists active in areas that recently experienced tsunami’s destructive power were involved, as well as those connected to areas facing droughts, dramatic consequences of pollution and all other urgencies and threats that the world is facing. The aim of their involvement wasn’t only to raise awareness of problems, but generate engagement and show the good work done by the art / science / environmentalist community that linked and brought together many different points on the world map. Exhibition at CoCA Toruń was the first step, followed by a symposium held on the World Water Day at the California NanoSystems Institute (CNSI) at UC Los Angeles that connected with other similar events in Australia, Middle East and Europe. Parallel to this event and the exhibition with the local network in Toruń, the project initiated a global network through an open web platform (waterbodies.org) which intersects artistic and scientific research involving spheres rarely touched by contemporary art. Social and humanitarian activism found its space within this project too, confirming maximum permeability of this type of approach, that sees art as emancipatory and inclusive field, far form any elitist conception, but engaged in driving attendance levels up. That is the reason Fourth State of Water: from Micro to Macro was initiated and remains an open-ended project, which just like water, can and should assume many different shapes and fuse with many different contexts, preserving fluidity of ideas and relations

» Books, Publications » The Fourth State of Water: From Micro to Macro