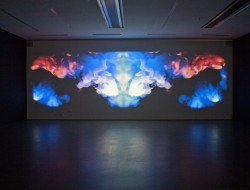 The Fourth State of Water: From Micro to Macro 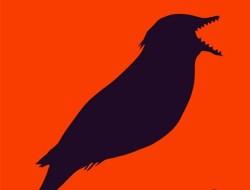 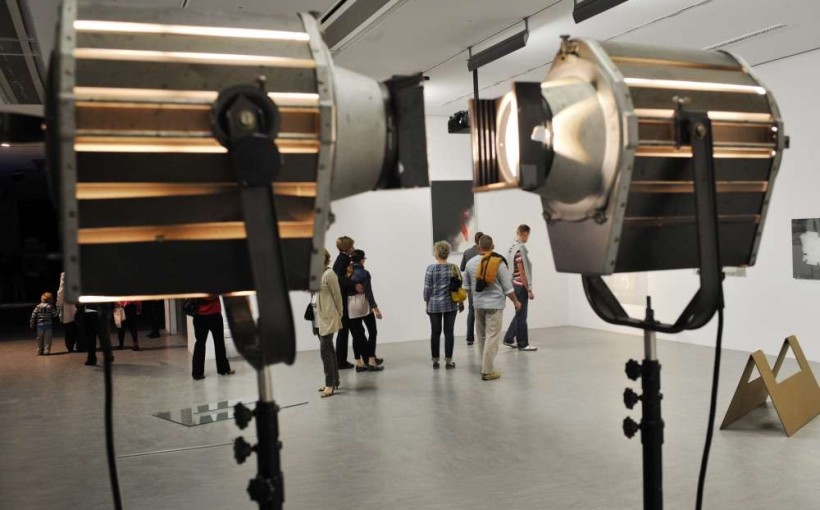 Jan Berdyszak. Density of the Shadow. Between Light and Darkness

opening of the exhibition: 30th of March, 7 PM

curator by: Marta Smolińska
Jan Berdyszak since the beginning of his work deals with the problems of seeing and process of perception, which are observed under specific conditions, such as bright light, deep darkness and the shadow. Shadow – as a value that occurs between light and darkness – it seems particularly interesting, because it binds with vagueness, mildness, opacity, stratification, density and the uncertainty of perception. As shown in this artist’s achievements in this sphere between extreme values can occur most intriguing phenomena, revealing the surprising and often overlooked aspects of reality. Jan Berdyszak wrote in his sketchbook no. 16 in 1963: “(…)the place between is sensitive to the variable contents. Susceptibility to the variability of the contents and interpretations arises at the interface of heterogeneity reality. ”

Scenario of the exhibition, prepared specifically for the space on the second floor of Centre of Contemporary Art in Torun, is planned so that the works of Artist, associated with the shadow (graphics, projections, objects made of glass, etc.), were situated between the installation of “Step into the light” and the site-specific installation “Darkness”. The recipient, passing through the kind of environment, created by the bright light, is confronted with a situation in which the seeing –  instead of according to the stereotypical expectations to be heightened by the light –  is almost totally extinguished, leading to temporary blindness, or not seeing. A similar effect, but obtained on completely different principles and different means, brings contact with the installation of “Darkness” –  the recipient does not see anything, and “off” sense of sight causes increased activity of the other senses and different feeling his own body. Contact with the works, related to a shadow, shows the nuances that usually escape glance, which is diverted to capture clear, more contrasting qualities. The exhibition thus activates the receiver, and affects not only the sense of sight, knocking him from the learned habits and tame the situation, but also – in the phenomenological sense – involves the physical presence and strongly launches depreciated in the culture of Western touch.

During the previous presenting the works of Jan Berdyszak shadow issues as values between light and darkness were not separately presented. Thus, exposure in Torun CoCA presents insight into the very rich artist’s activity from a new perspective.

Light, darkness and shadow are also characterized by a kind of depth and (non) transparency, and these features can be attributed also to the water, which in turn establishes a fascinating relationship and multi-faceted dialogues with those works which are parallel exposed in Torun CoCA in the exhibition “THE FOURTH STATE OF WATER: FROM MICRO TO MACRO “(curator Victoria Vesna).

» Art, Exhibitions » Jan Berdyszak. Density of the Shadow. Between Light and Darkness