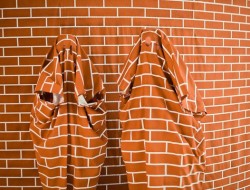 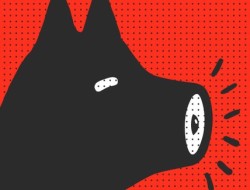 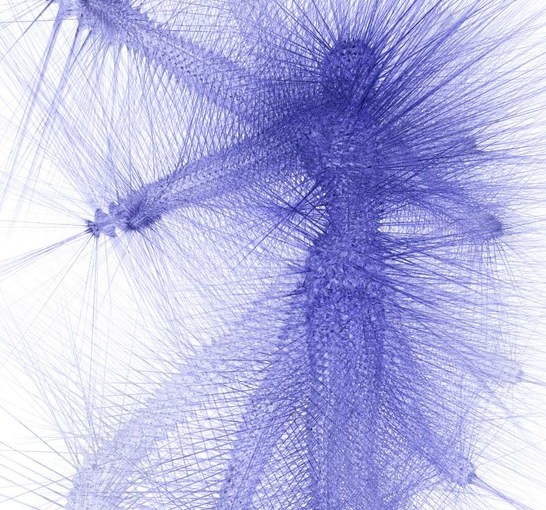 The more advanced science gets, the closer it is to art. The more advanced art gets, the closer it is to science. Richard Buckminster Fuller, one of the most influential architects, inventor, environmentalist and humanitarian of the last century, expressed in this way his belief in the dialogue between two principal domains capable of introducing novelties, creating visions and pushing boundaries of knowledge such are art and science further than ever. This same conviction was shared by a number of artists who experimented with new materials and expressive languages, introducing what we know today as “media arts”. Their pioneering efforts have been defined as kinetic and optical art, “new tendencies”, programmed and information art – movements that today are going through the process of historical re-evaluation, with special focus on cultural contexts of Central and Eastern Europe.

With reference to historical artistic figures whose work played an important role in bridging the gap between humanistic and natural sciences, like Piotr Kowalski and Vladimir Bonačić, or those who searched for direct contact and interaction with the public, aiming to underline the educative and emancipatory character of art, like Gianni Colombo and Aleksandar Srnec, this exhibition will explore some of the most cutting-edge research, in which different disciplines intersect today. Art and nanoscience, through the collaboration between Victoria Vesna and James Gimzewski, open up perspectives that call for reconsideration of all prerogatives on which our relation to the surrounding material world is based. The same destabilising effect is produced by some of the most innovative and visionary architectures conceived and realized by Acconci Studio (initiated by the pioneer of body-art Vito Acconci) or by Diller Scofidio + Renfro authors of the “Blur” – world-famous example of “formless, ‘massless’, colourless and  weightless architecture”.

Call for social and cultural paradigms, which will bypass the dominant ones in favour of those more eco-sensible and holistic, is a common feature of the work of internationally renowned artists presented in this exhibition, such as Massimo Bartolini, Olafur Eliasson, Ernesto Neto and Lucy + Jorge Orta, as well as those belonging to the younger generation, who introduce a real novelty. Simon Thorogood challenges the notion of fashion by using sound to produce garments, Loris Cecchini creates floating cities while Xárene Eskandar designs movable “body-architectures” which appear almost alive.

These are just some of the examples of new, visionary forms that might become a part of not so far away future on our planet – this marvellous “spaceship” that travels through the Universe, but with limited energy supplies, as Buckminster Fuller warned already in 1969. His explanation of the “Operating Manual for Spaceship Earth” concept echoes today in an important and alarming way: it reminds us that we all are interdependent and interconnected. Therefore this exhibition takes as its conceptual reference Fuller’s statements in order to present and emphasise those artistic visions that re-position humans and the planet in the centre of research and reflection.

“Spaceship Earth” exhibition will be accompanied by  a catalogue with essays by the curator Dobrila Denegri, geographer Franco Farinelli and artist Xárene Eskandar. It will inaugurate a new editorial activity of CoCA, with graphic design by Grzegorz Laszuk.

Exhibition will be accompanied by documentary film screening about Richard Buckminster Fuller realized by Oscar-winning filmmaker Robert Snyder, as well as film-features by Józef Robakowski about Buckminster Fuller’s Geodetic dome realised for the Expo ’67 in Montreal and documentary materials about “new tendencies” in Zagreb as well as one of their protagonist, computer-art pioneer Vladimir Bonačić.